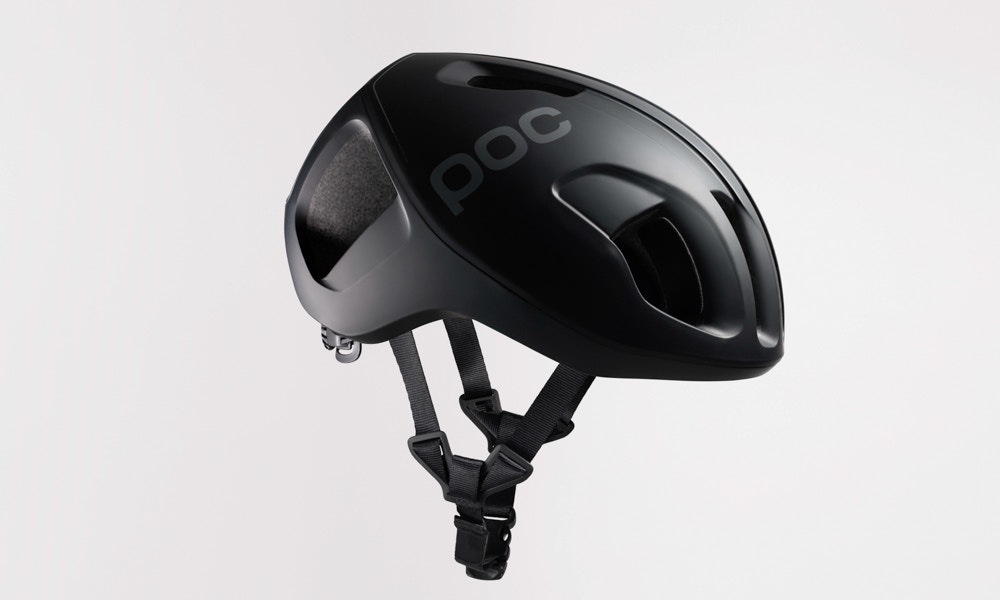 Despite only being founded in 2005, Swedish company POC have quickly made a name for itself in the winter sports and cycling markets. With an emphasis on safety and a fastidious approach to quality, POC is proving to be one of the industry leaders when it comes to the innovation of safety equipment for both cyclists and snow sports enthusiasts alike.

After polarizing the market in 2014 with the release of the Octal, the Swedish company have turned its attention back to the aero helmet market, aiming to provide an everyday aero option for cyclists. With a trademark minimalistic design, proven safety and aero credentials at an impressively low weight, here are seven things to know about the all-new Ventral aero road helmet.

The design brief for the Ventral was to create the most lightweight, aerodynamic, safe and well-ventilated helmet possible. Creating an aero helmet suitable for use across a wide range of riding conditions is no easy feat. After a two-year design process, the Swedish firm claims to have done exactly what they set out to achieve, all while hitting a price that undercuts its current flagship Octal MIPS lid and with aero features that best the Octal Aero.

2. Bringing WorldTour tech to the masses 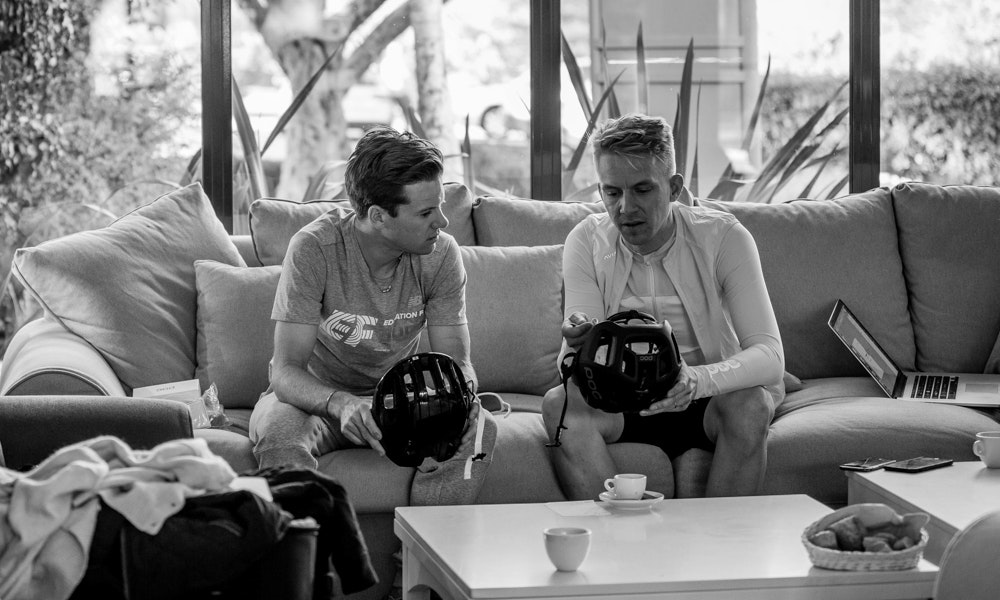 Developed in conjunction with the Education-First Drapac WorldTour squad, the Ventral is the result of over three years of experience and feedback provided by the team. The team will unveil the new lid at the 2018 Paris-Nice road race in early March for the cycling world to see.

Building on the design of the Octal, POC have paid particular attention to ensuring that the Ventral is just as, if not more, slippery than its stablemate. With large front vents, air channels and a 22° Kammtail style aero edge at the rear, POC say the Ventral funnels air through the helmet, as opposed to around it. POC claim that this air moving through the helmet is more efficient than controlling how it flows around it, as it allows for the air to be less turbulent when it exhausts out the back of the helmet. 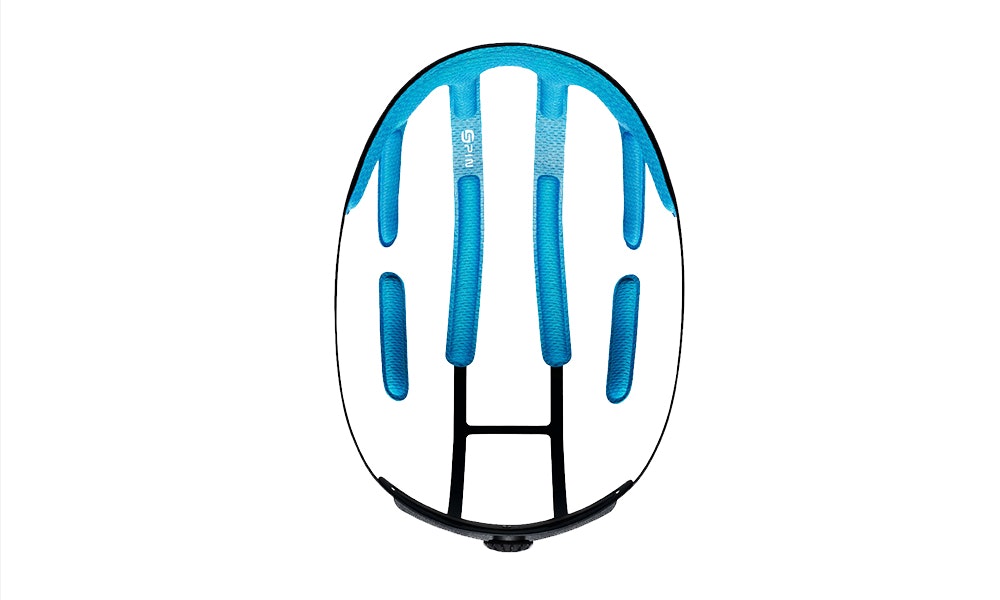 Despite being the first manufacturer to introduce MIPS technology to the world of cycling helmets, POC has set about integrating its own impact absorption and dispersion technology in the Ventral. Designed to protect the head from the rotational forces experienced during a crash, SPIN is a silicone-backed padding system that sits directly up against a riders head to reduce the forces transmitted in a crash without impeding airflow or moisture wicking. 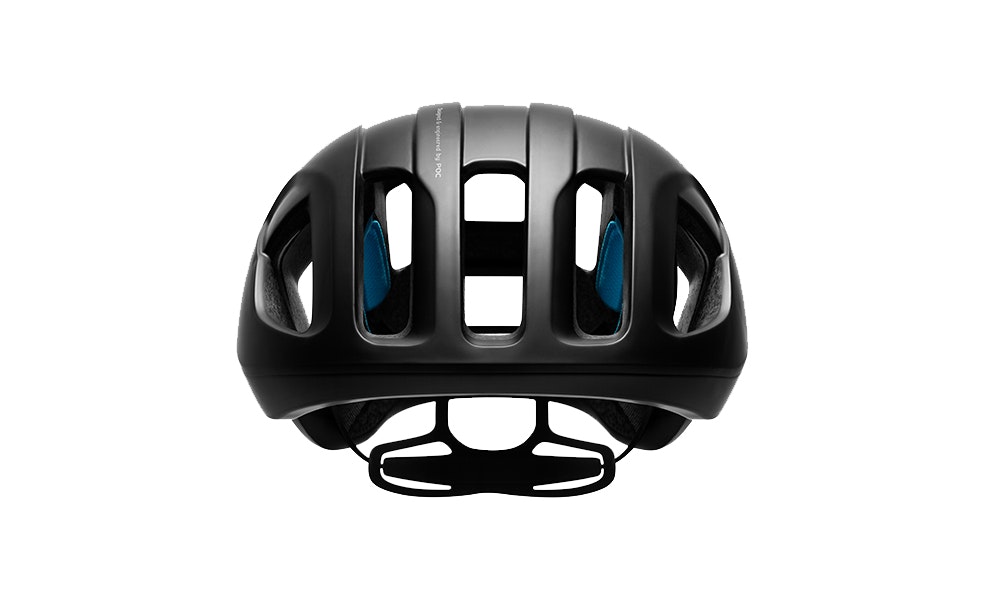 One of the most noticeable features of the Ventral is the five gaping vents on the front of the helmet. Working in conjunction with air channels inside the helmet and large exit ports on the rear of the helmet, POC claims the Ventral creates what's known as the “Venturi Effect”. Occurring when the air moving within an object exceeds the airspeed of the air moving around that same object. The result of this is a helmet that's just as cool as it is aero efficient.

The Ventral is designed to be just as lightweight as it is aero efficient with POC claiming its new lid tips the scales at a svelte 248g. Whilst this isn’t as lightweight as the Octal found elsewhere in the POC lineup, it's competitive for an aero road helmet.

Standing for Attention, Visibility, Interaction, and Protection, AVIP is designed to ensure that cyclists are both safe and seen. In addition to the AVIP colourways, more conventional "Race Day" options also exist in the range.