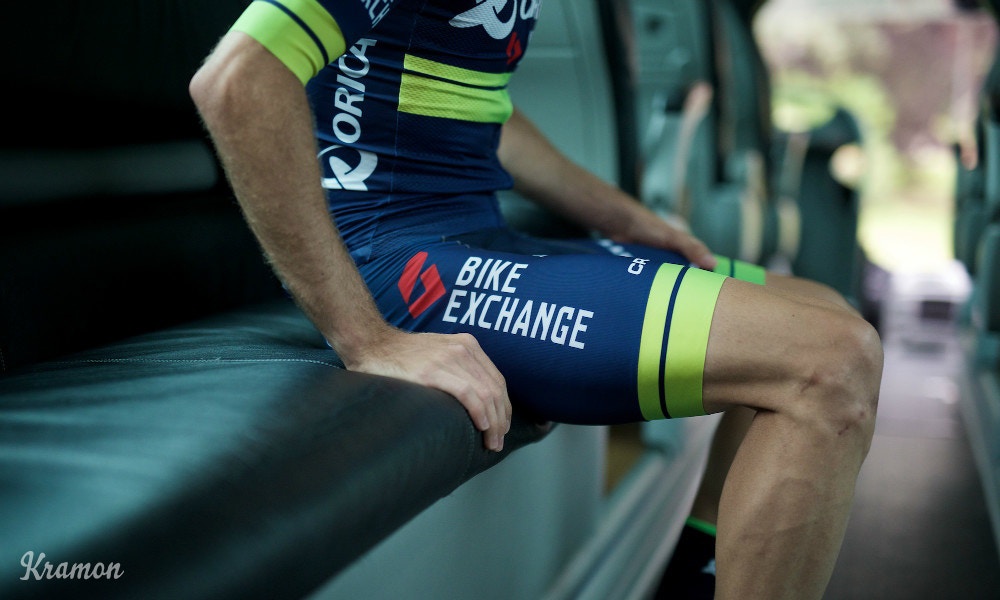 BikeExchange has been a long time partner of the team, and with their rapid international growth, it was time to make a strategic decision and leverage the wonderful opportunity that becoming the naming rights sponsor of the ORICA-BikeExchange team offers.

Jason Wyatt, co-founder of BikeExchange believes the partnership represents an exciting moment in the company’s history and highlights their commitment to growing all levels of cycling around the world.

"We are humbled to be a part of such a wonderful team and culture. This partnership cements our unique joint strategy and builds on our shared commitment to innovation, entrepreneurial thinking and teamwork,” he said.

“The partnership helps tell the BikeExchange story; we support retailers, brands and riders to find buy and sell everything bike.” Mr Wyatt said.

The synergy with team is natural and obvious, both born in Australia, and both expanding to all corners of the globe, experiencing rapid organic growth in the USA, Germany, Netherlands, Belgium and soon to be launching in the UK and Ireland.

“We have been fortunate to be a part of the growth within the cycling industry and through our media platforms aim to share and contribute with the world, the beautiful story and sport that is cycling.”

Gerry Ryan OAM, founder of the ORICA-BikeExchange team says, “The partnership is a win for cycling, further enhancing the team’s sustainability and presents another milestone in the great history the team is creating.”

“This is a powerful partnership between two great organisations with a proud heritage and commitment to the cycling community. Having an industry innovator like BikeExchange come on board as a naming rights sponsor and commit for the long-term shows the company's continued support towards the cycling industry and community,” Mr Ryan said.

“This is the fifth tour since the team’s inception in 2011 and we have already won 13 races this season. With several strong performances from the team, I believe we are well placed improve on our number 5 ranking on the UCI WorldTour.”

In its infancy, ORICA-BikeExchange was made up of mainly Australian riders with few international riders. Now in their fifth year, taking on a much more international approach, the team has signed riders including Chaves, the Yates brothers, Ewan, Impey and Albasini from all corners of the globe and have ambitions towards the General Classification in 2017 and beyond.

“Both businesses have a lot in common, so this next evolution just made sense,” Mr Wyatt said. “We share an Australian legacy and culture, and are now very much global in our pool of talent, our reach, approach and attitude. BikeExchange represents thousands of bike retailer members worldwide - associating our name with this team doesn’t just raise our profile, it supports our retail members and cycling community across the globe.”

The full team roster for the Tour de France was announced on Monday 27 June, 2016, with a clear intent and statement to go after stage wins. As part of the on-going sponsorship plan BikeExchange will feature on all official team uniforms.

“We are working to raise the awareness of cycling amongst a broader, more mainstream demographic. We can all do more to excite and inspire everyday people to recognise the benefits cycling has to health and well-being and just how incredible this sport really is.” Mr Wyatt said.

Longer term, we'll be bringing you exclusive insight and helpful advice from the team, so standby for more.

All images provided by ‘Kramon/ORICA-BikeExchange’.