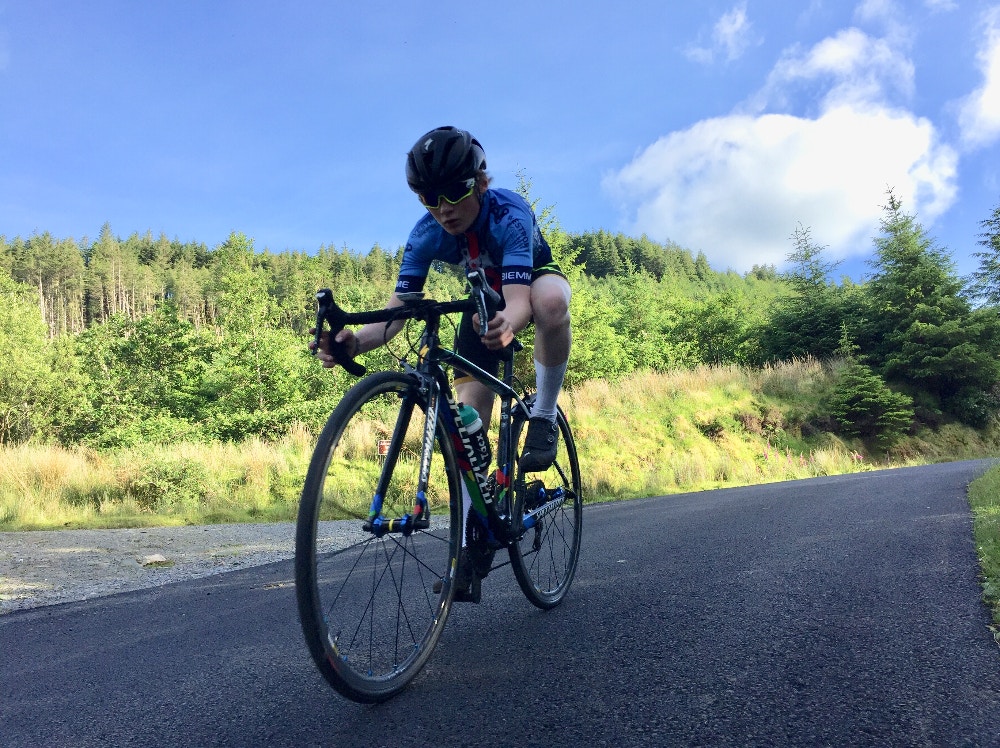 It's a cliche, sure, but we think Niall McLoughlin is one to watch. Whether he races his beloved Paris-Roubaix as a professional in years to come, or he runs for President, once you finish reading this we're sure you'll agree; here's a highly switched-on 13 year old with oodles of talent (and common sense that beguiles his age). We hope you enjoy reading this as much as we did!

My Name is Niall McLoughlin, I am thirteen years old and I started cycling from age four.

The reason I started the sport is because when my dad was my age he liked to cycle also. I really enjoyed cycling around the house from a young age. I started to race at around age ten after seeing a local cycling race and really wanted to see if it was possible for me to race like those riders. I have since started cycling with the Mc Convey Cycles race Team in Belfast.

I race at a competitive level in Ireland and on the continent and I am just back from racing my second Paris-Roubaix, where I was placed 27th individually out of 200+ riders and was on the winning “The Cannibal Team ” for the second year in a row.

I ride a Specialized Tarmac Sagan world champion-edition with Roval 32 wheels. The main thing I enjoy about bike racing is how much of the world you get to see with it and how many friends you make out of it. For example I never would have seen Boulder in Colorado USA without cycling, Roubaix France or Belgium - the list goes on!

For the last few seasons I have been concentrating on bigger races like tours and classics abroad, the biggest one this year being the six-day tour in Assen Holland, so hopefully I should get around ten to fifteen separate races done before the season is out (abroad and in Ireland).

I have been to the Cannibal Team base in Belgium on two other occasions in my last two Paris-Roubaix races, so competing in the Belgian International Youth Tour will be my third time in Belgium. From this event I am hoping to gain some more race experience on the continent and still get a good result and see what the race throws at us. 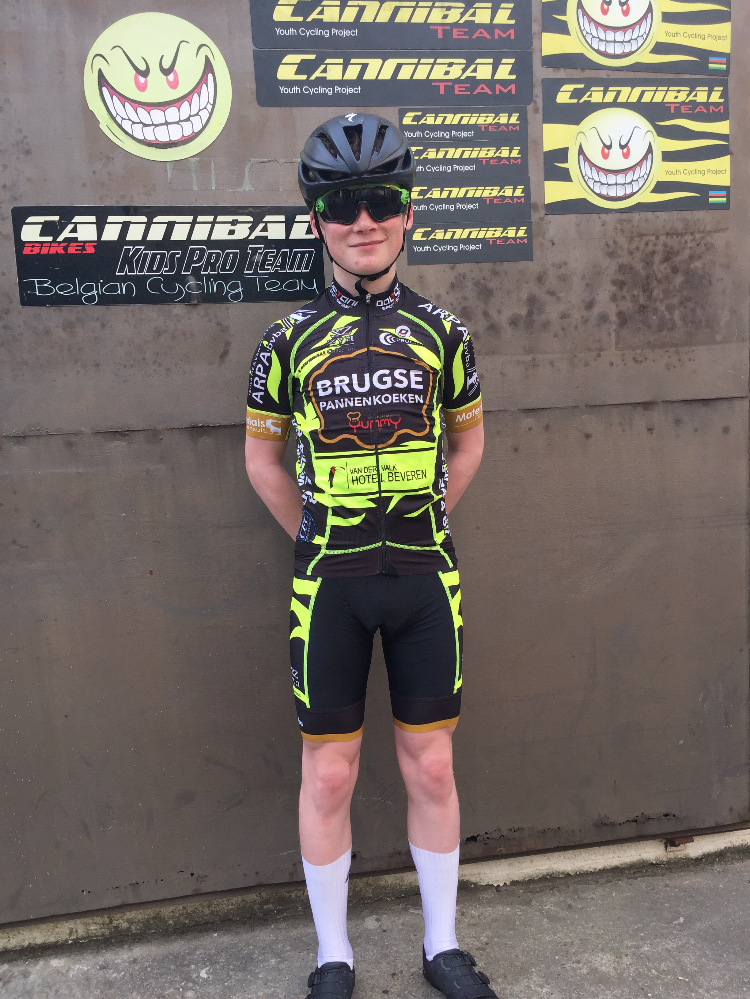 I think that this is a good opportunity for me personally because for a start there are kids at home who have never raced outside their own province and also this will be a good tester to see who are the guys to keep an eye on from outside the Cannibal Team for the Assen Junior Tour coming out in August.

I definitely would not have had this opportunity without Adrian and IrishCycleSport International Cycling Project because it was Adrian who sent the three of us over to the Cannibal Team two years ago to race the Paris- Roubaix.

We made so many connections over there that have opened up many doors.

Adrian was so helpful getting us the information we needed to have in order to race on the continent. Also Adrian and IrishCycleSport were amazing in terms of promoting the International Belgium Youth Tour in Ireland and making sure they got as many young riders over to Belgium for the great event I am sure it will be.

In the future I am hoping to race on the continent and Ireland and see where this exposure leads. 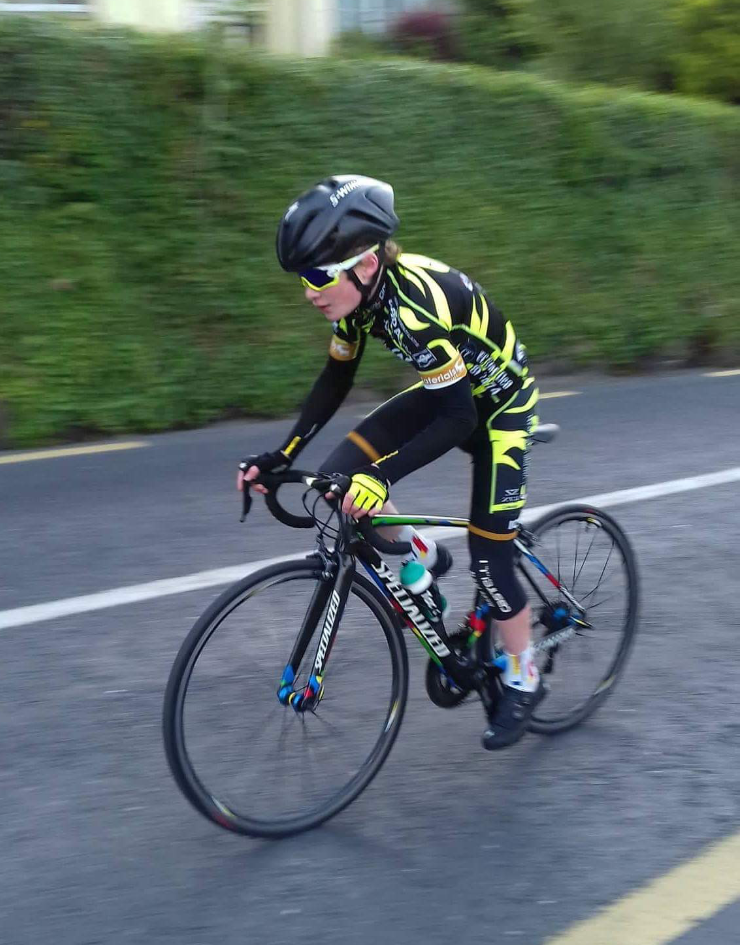 Hopefully the future is bright not only for my myself in the sport but also all the other riders. I definitely think there are not enough people cycling in Ireland and not even just cycling but sport in general. A lot of people think to be a cyclist and to enjoy it you have to be really good and top of your game, but just to keep fit in general and to have a healthy lifestyle is so important. I think if sport and cycling in particular was promoted more in our country everyone would be a lot better off.

But with the work Adrian and IrishCycleSport are putting in, cycling will be an ever more popular sport down the track, which will be excellent. I think to make cycling popular we need to make it more inclusive to all, and to start introducing it into our schools in Ireland would be a massive start. We can see a lot of kids who take up GAA do so because it is very easy to access it in schools.

I would say that for sure my favourite cyclist is Peter Sagan the three-times World Champion. He is just such an inspirational person and a truly amazing cyclist. If I could race any cycling event I would definitely love to race the professional Paris-Roubaix because I have got a real taste for it now from my youth and I would love to race the full thing and get back on the cobbles again for another shot.

Once again thank you to Adrian and IrishCycleSport for the amazing opportunity and I can’t wait for a brilliant race! 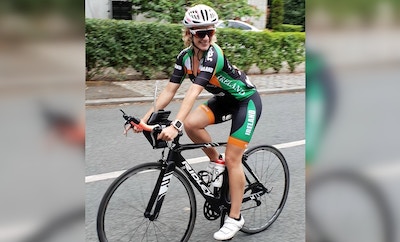 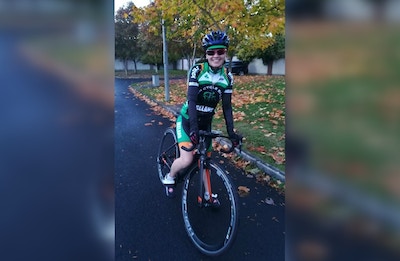 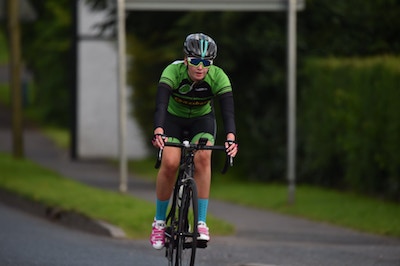 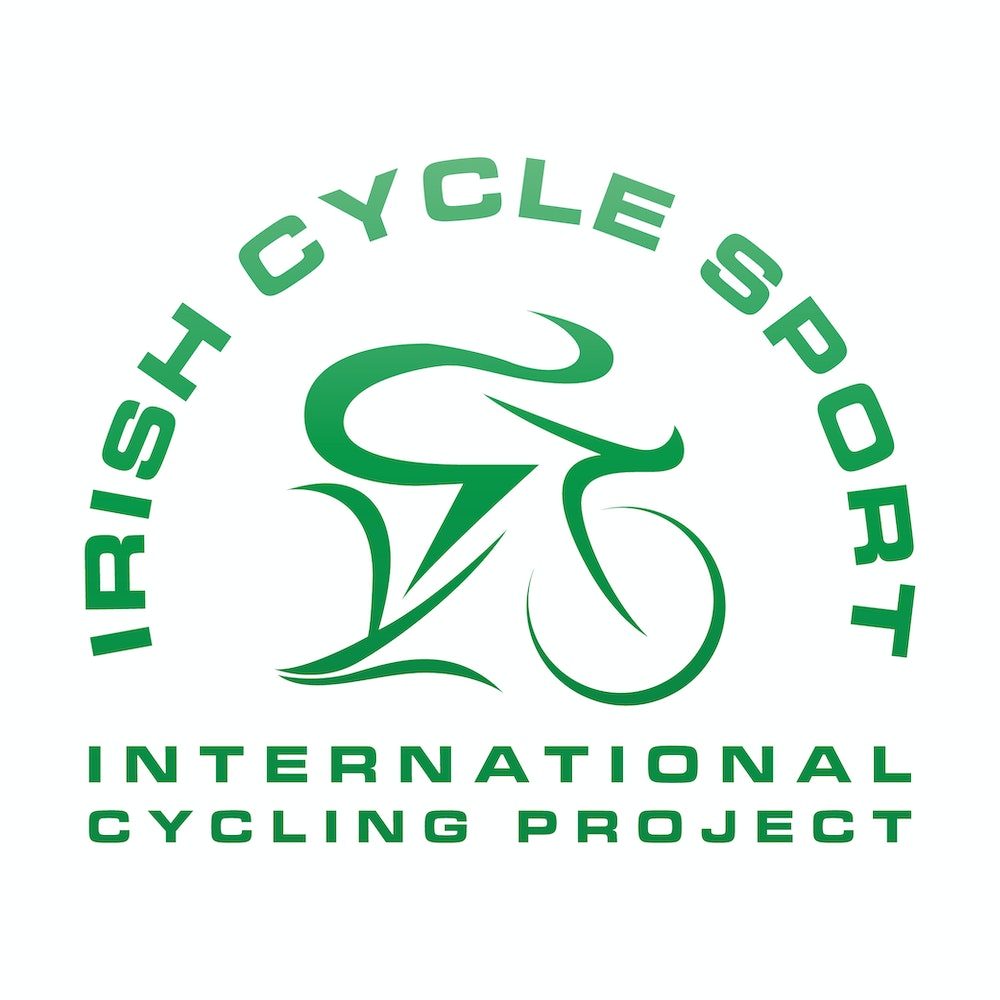 As most single day races take place on a Sunday Riders typically go Friday/ Saturday through to Monday, so two to three nights abroad. It is highly recommended to return on a Monday as opposed to Sunday evening as time can be very tight after the race to return to airport for return flight home. Longer trips can be arranged whereby riders can attend a series of races.