Our second destination sees Keir and Dave follow in the footsteps of 18th-century philosopher Goethe straight to the spectacular alpine location of Andermatt. For the full story head to our sister site, CyclingTips. 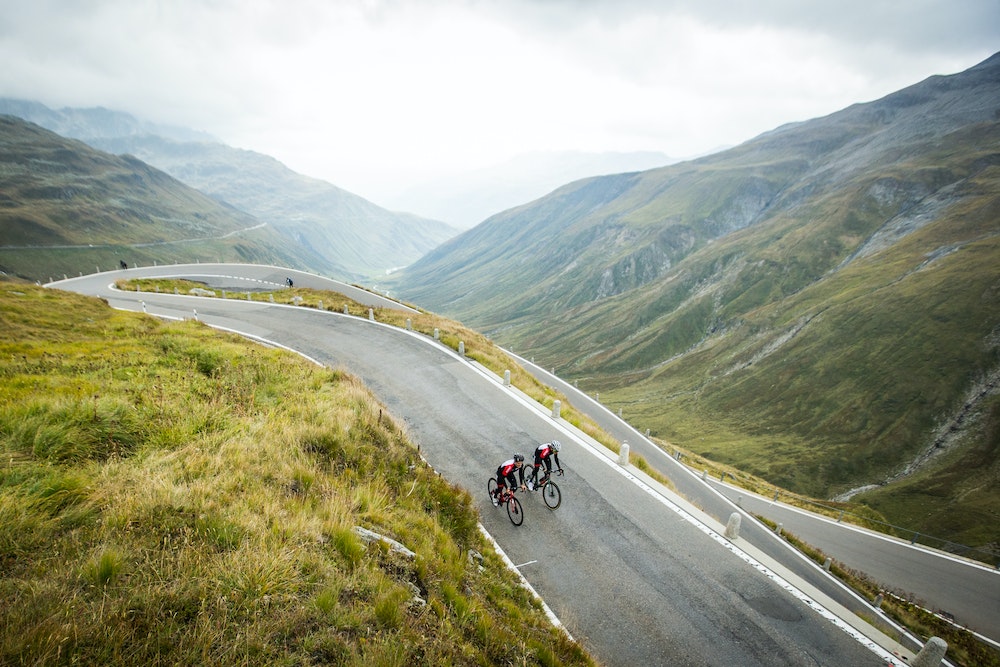 A resting point in centuries gone for travellers crossing the Saint-Gotthard massif on the main trade route between southern and northern Europe, this area now combines rugged natural beauty with a modern bustling spa town.

The 1881 opening of the Saint-Gotthard rail tunnel meant that the main thoroughfare no longer passed through Andermatt, and a tunnel for cars was opened in 1980. This was followed by the recently-built Gotthard Base Tunnel, which is the longest and deepest train tunnel in the world. But we all know the best way around this area is by bike! 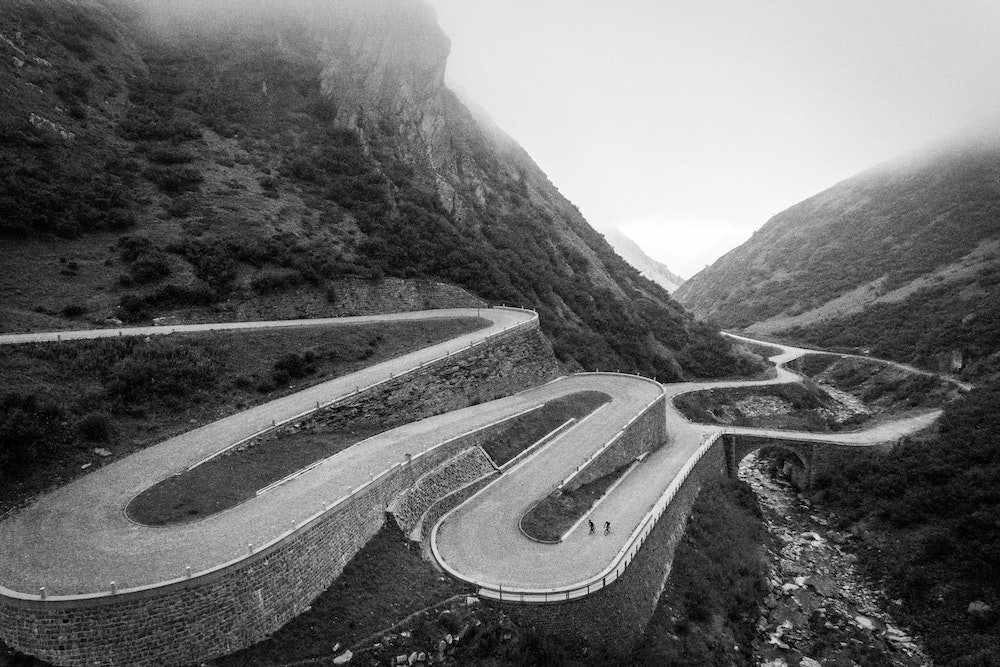 (Literally) breathtaking challenges in this episode include the infamous Furka Pass made famous by 007 James Bond in Goldfinger, the Nufenen Pass, and of course the Gotthard Pass. They make for nearly 40-kilometres of climbing in just 106 total kilometres. Get your mountain goat on and we will see you next week in Zermatt. 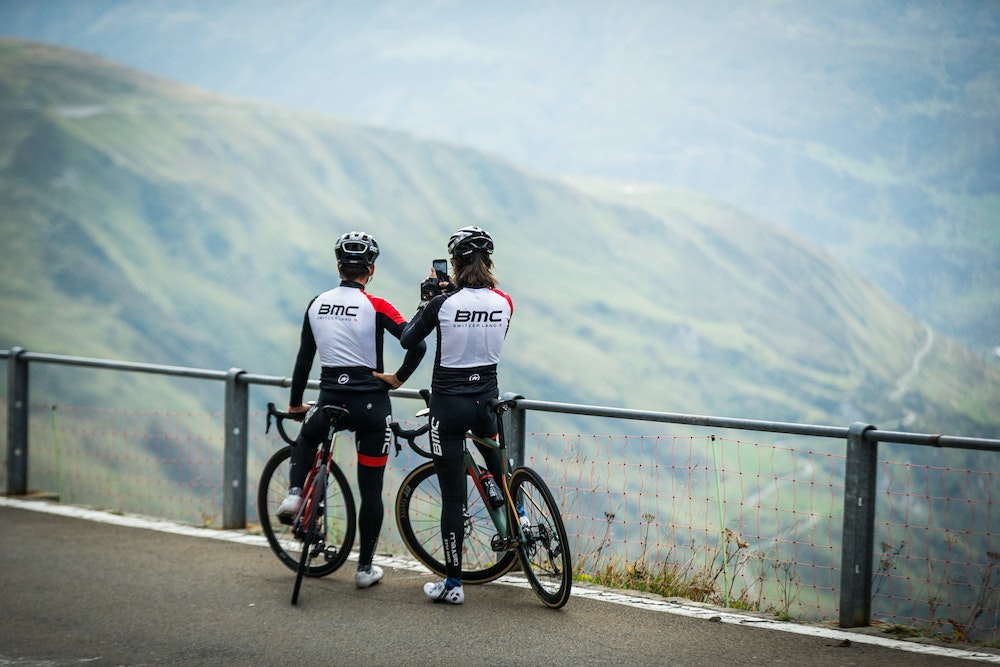 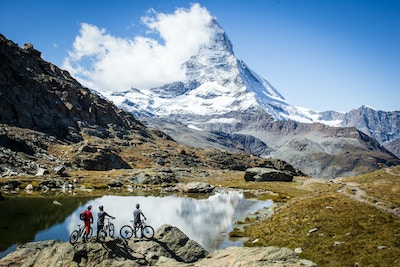 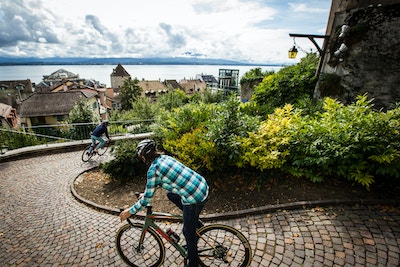 Falling in Love with Lake Geneva

We discover why cosmopolitan, stunning Lake Geneva is best explored by bike ...

Tearing it up in Ticino, Switzerland

We kick off the first of this ten-part cycling series in Ticino, Switzerland's sunniest and warmest canton. Get ready to be wowed - on the road and the trails. ...