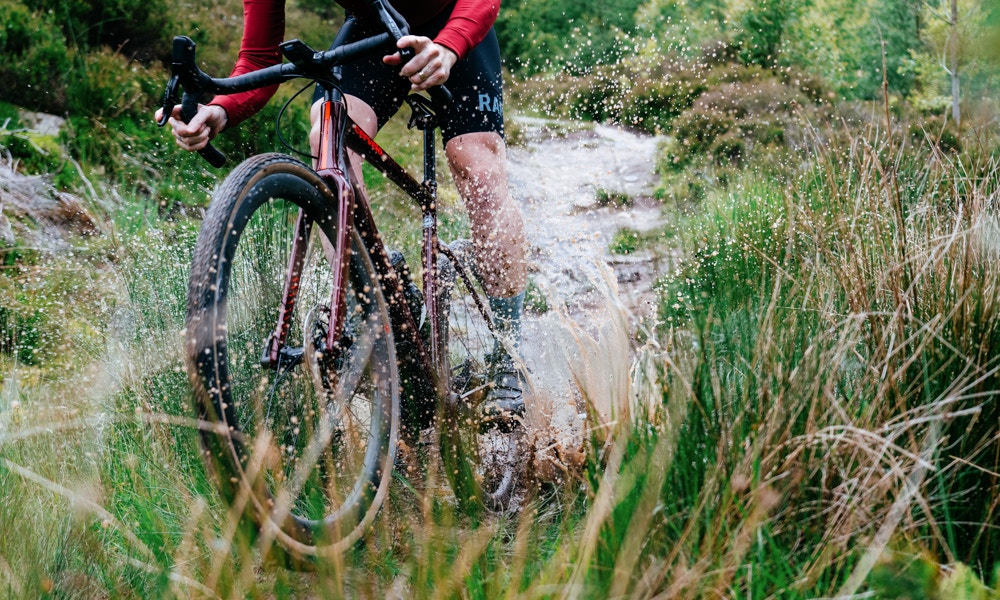 Best known for its wind-cheating aero bikes, world-beating race bikes and imperious triathlon and time-trial steeds, Cervélo has thrown its hat into the adventure bike space pulling the covers off the all-new Aspero Gravel Bike.

Standing for “rough” in Spanish and coming complete with an adjustable front-end, integrated versatility and a geometry focussed on speed, we take you through six things to know about the all-new Cervélo Aspero. 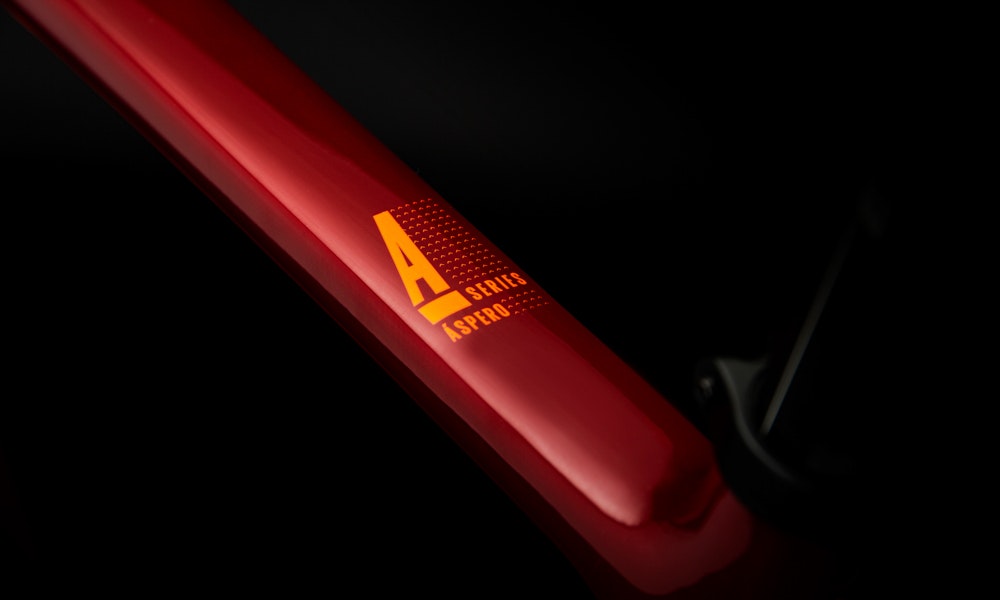 With a long history of creating some of the fastest bikes in the world, it should be expected that a company like Cervélo wouldn’t want to integrate a smattering of aero, go fast features into its all-new gravel grinder. With a tagline that reads “Haul Ass, Not Cargo”, it appears that Cervélo has done just that, and serves as a good indication that the Aspero is designed for fast hit-outs on gravel routes, not just to explore and roam new trails, but to ride them hard.

The inner weight weenie at the soul of Cervélo hasn’t gone the way of the dodo either, with the frameset claimed to weigh in at a respectable 1100grams (including all hardware) with the matching fork tipping the scales at just 450 grams. 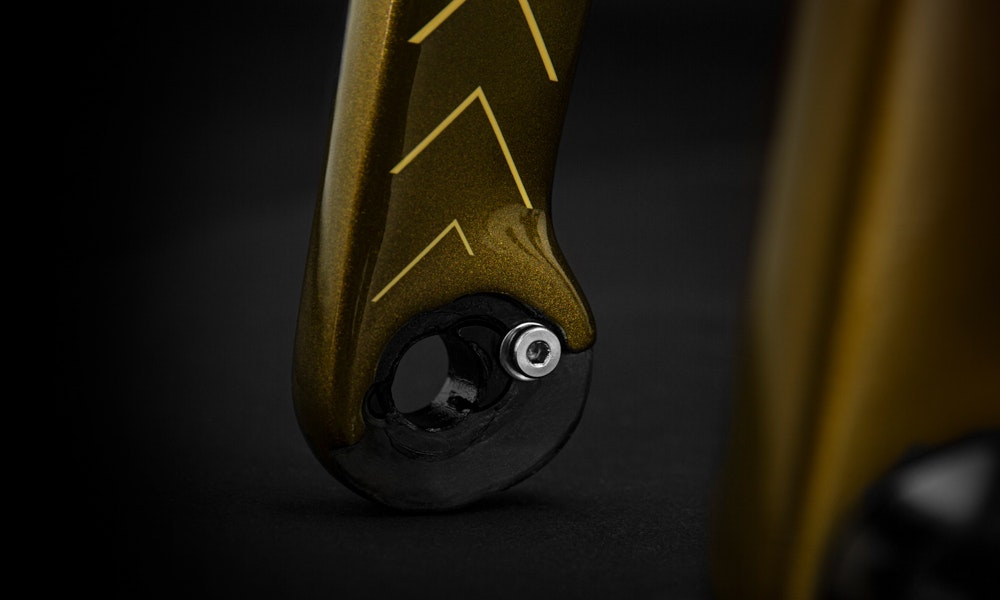 With so many key bike brands entering the gravel space, the market is quickly becoming populated with bikes each fighting for a point of difference. The Cervélo A-series shares a number of features with its competitors; however, its trump card lies in its front fork. The Aspero makes use of a twin-position drop-out at the front fork dubbed Trailmixer that adjusts the “trail” of the bike. The trail measurement refers to the contact patch of the tyre in relation to the centre of of the headset i.e how far in front of the bike the wheel is located. So by having the ability to adjust this allows riders to fine-tune how stable their bike is at speed, how direct the handling is and how higher-volume tyres react on the terrain you’re riding. 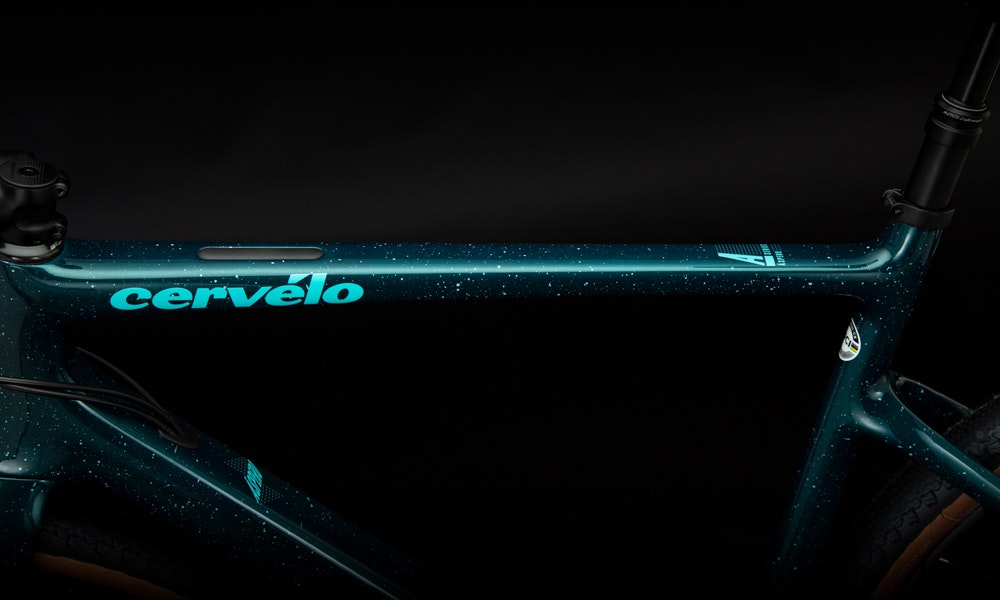 With a geometry based on it’s revered R series of race bikes, the Aspero makes use of it’s racing heritage to provide riders with a fit that’s said to balance power output and all-day rideability. Being based on a race bike, Cervélo makes no hesitation in stating that the Aspero features race bike rivalling stiffness, which when combined with short chainstays should make for a bike that climbs and accelerates as well as any road bike, let alone is gravel competition.

Aiding in compliance, dropped seatstays and a longer seatpost are claimed to reduce trail buzz and increase comfort. Down below a 73.5-78mm bottom bracket drop is said to aid in cornering ability while the reach and stack figures and all that far off what you’d expect from its R-Series of race bikes. 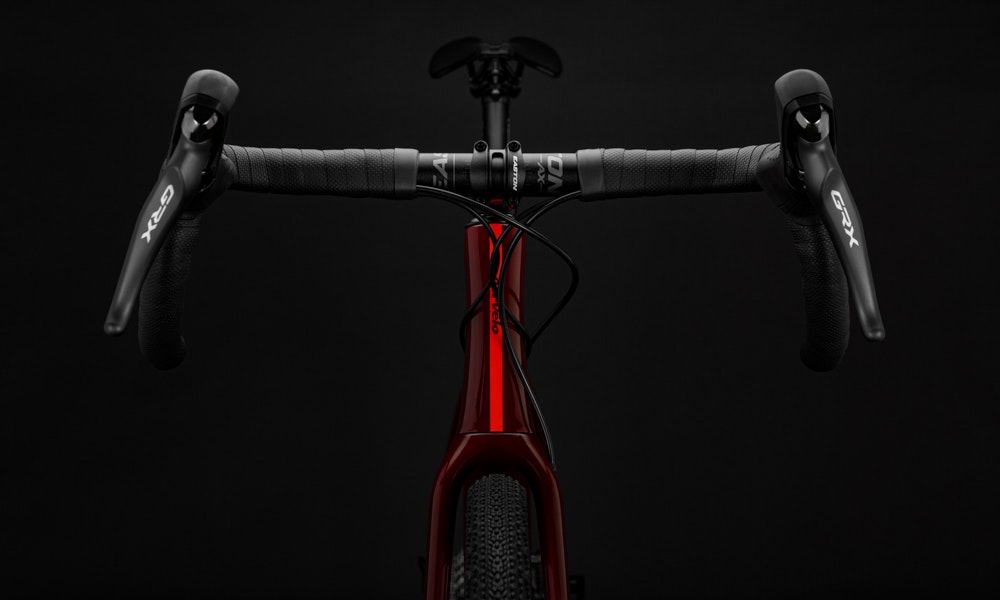 Usability is a key feature of the Aspero series, with Cervélo outfitted its gravel steed with a host of user-friendly features. These include dropper post compatibility, threaded axles, top tube bag mounts, and space for three water bottles. Frame protection is also included on the downtube and bottom bracket area, while the internally routed single bend cabling system is said to be suitable for both mechanical and electronic groupsets. 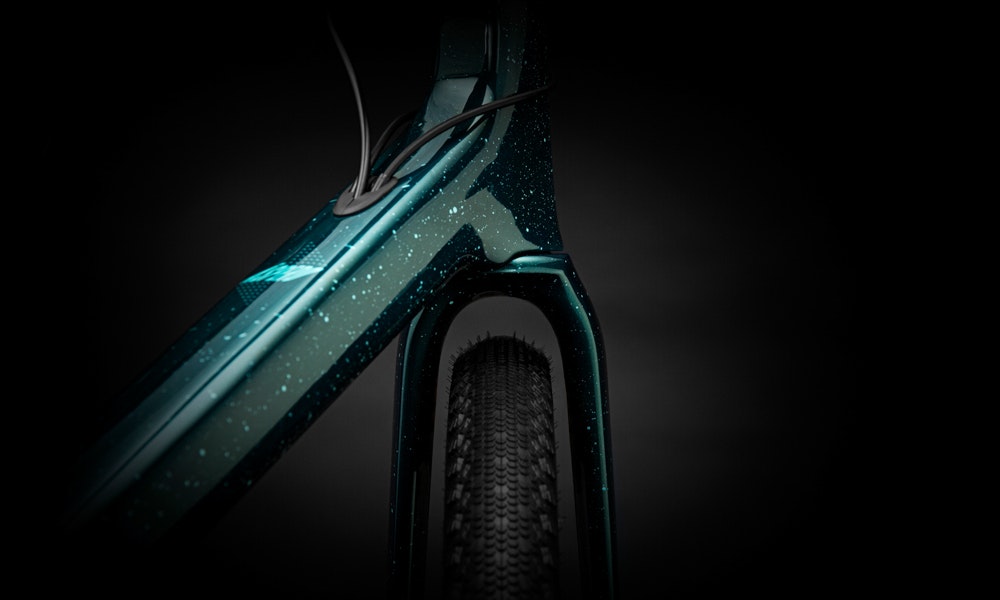 Cervélo says that thanks the the Trailmixer adjust fork, the Aspero will suit road bike wheels wrapped in 28c wide tyres, Gravel bike wheels and 40c tyres, and 650b wheelsets wrapped in 47c tyres. In fact, total tyre clearance is a whopping 53mm front and rear; however, Cervélo suggests that riders run a maximum tyre size of 48mm to allow for mud shedding. So as a bike designed around three different wheelsets, the Aspero looks to not only serve as a dedicated gravel grinder but a steed truly worth of replacing a fleet.

A handful of Aspero models will be available in selected Cervélo dealers from July 24th, with the full-range expected to be available from mid-August onwards. Check with your nearest bike store for local availability.

Australia looks set to score three iterations of the Aspero including three complete builds, in three different colours and frameset only options. Details are as follows; 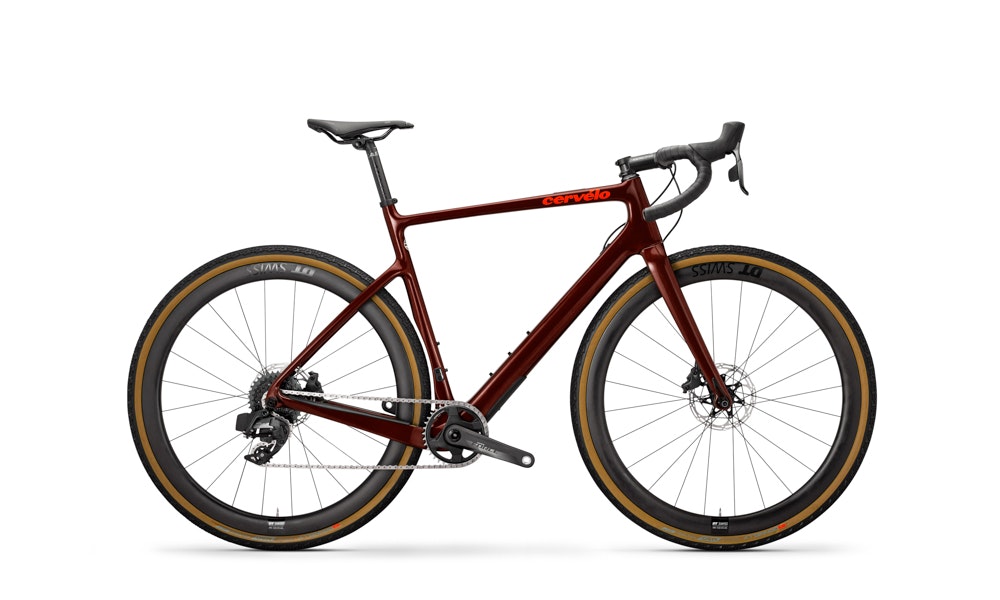 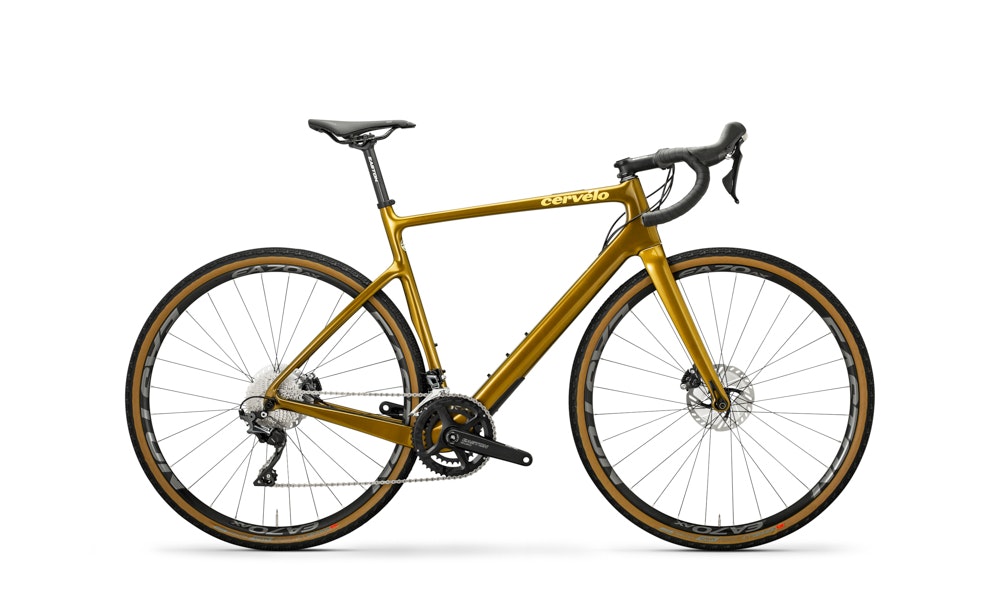 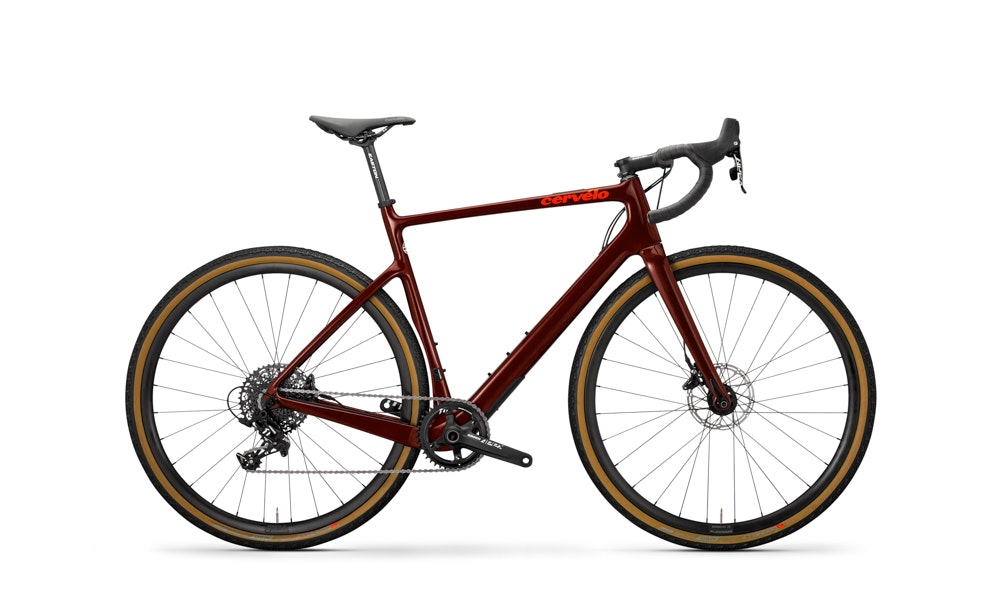 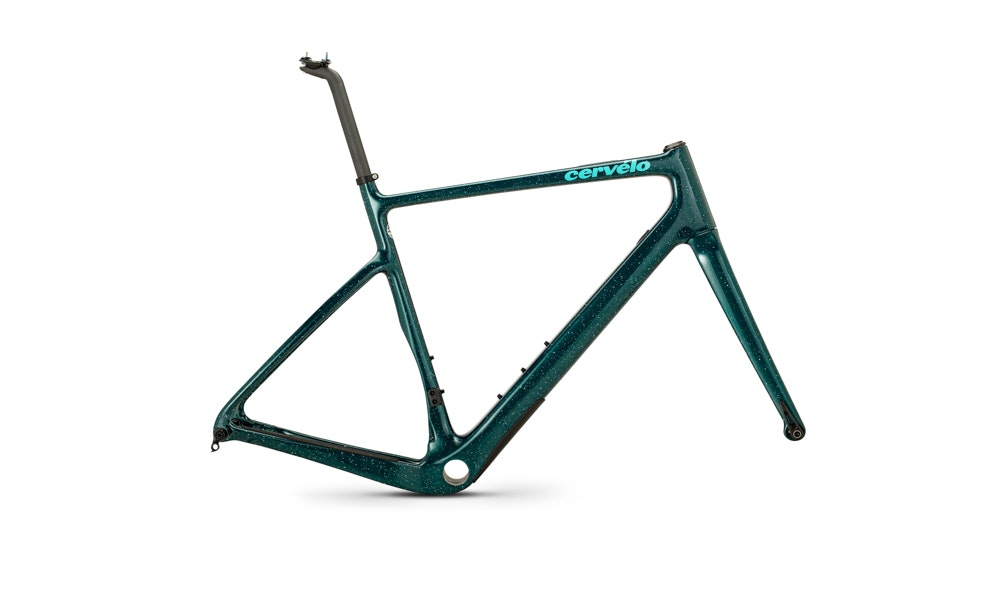 Available in 3 colours and including, headset and Cervélo carbon seatpost.

Looking for more information on Gravel Bikes? Check out our Gravel Bikes Explained feature for all you need to know. 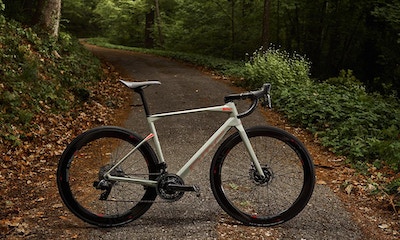